Dear Customers, Due to Covid-19 global Pandemic, our retail facility in Oxfordshire is now closed for general Public until further notice however we will continue to work for online orders and will despatch them as usual. We hope you all stay safe and well.

Do you love the dark theme? If yes, then this is a good news for you and all Macintosh OS users.

Apple next major revision to its Macintosh operating system is called macOS Mojave. The company revealed the update at its 2018Worldwide Developers Conference in June.

The new OS update brings a number of new features, including a dark mode, dynamic desktop, improved screenshot and screen capture tools, and new apps like Stocks and News.

But will your Mac be able to run the free upgrade when it’s released later this year?

Apple made a big deal during its keynote that iOS 12 will run on all devices that supported iOS 11. Unfortunately, the same isn’t true for Mojave and High Sierra, although you certainly won’t need cutting-edge hardware. 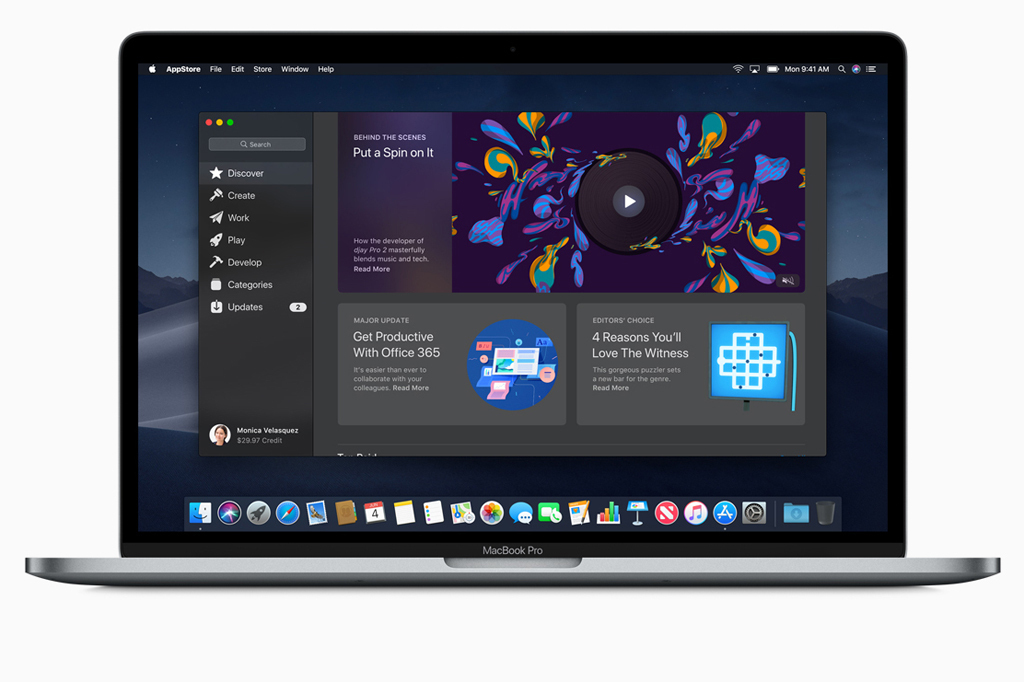 Can You try the macOS Mojave beta?

Apple also releases a free beta to the general public. Since the software is beta, it isn’t as reliable as officially-released versions to the general public and it could cause problems on your Mac. The public beta is a few cycles behind the developer beta, so they’re not the same. .

If you try out the beta and decide later that you don’t want to use it anymore, you can go back to macOS High Sierra.

You can continue to participate in the beta program after the Mojave golden master has been released. You’ll get beta versions of the Mojave updates.

The next version of macOS will run on these machines:

High Sierra ran on select computers stretching back to 2009, so this if you’ve been holding on to an older machine, take note.

The features that Apple highlighted during WWDC focused on the user interface. They’ll make your Mac easier and more efficient to use. Here’s a list of some of the new features.

Please enter your email below and we will send you a new password.

Other Login
Other Social Login